Gattabuia is a company born from the dream of a designer who, after years of working in the famous fashion house, decided in February 2013 to give life to a personal project aimed at women and shared with some valuable travel companions.
A cage, a bird and a cat tell the creative path of the designer. The escape of the bird from the cage tells the abandonment of a beloved work, but that did not leave enough space to imagination, the transition from the brave security of the known, the uncertainty of the exciting autonomous flight.
The composition of the logo with the cat in the cage and the bird outside, is the second cornerstone of Gattabuia: the search for a medium that remains in the tradition, but is taking nothing for granted and is ready to subvert the habits, looking at the reality with new eyes and curious.
The men's line is characterized instead by a lion, a symbol of power, but this time dominated by the superiority of the bird, weaker but free. 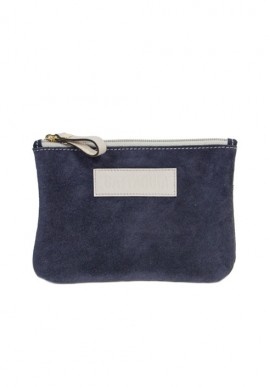